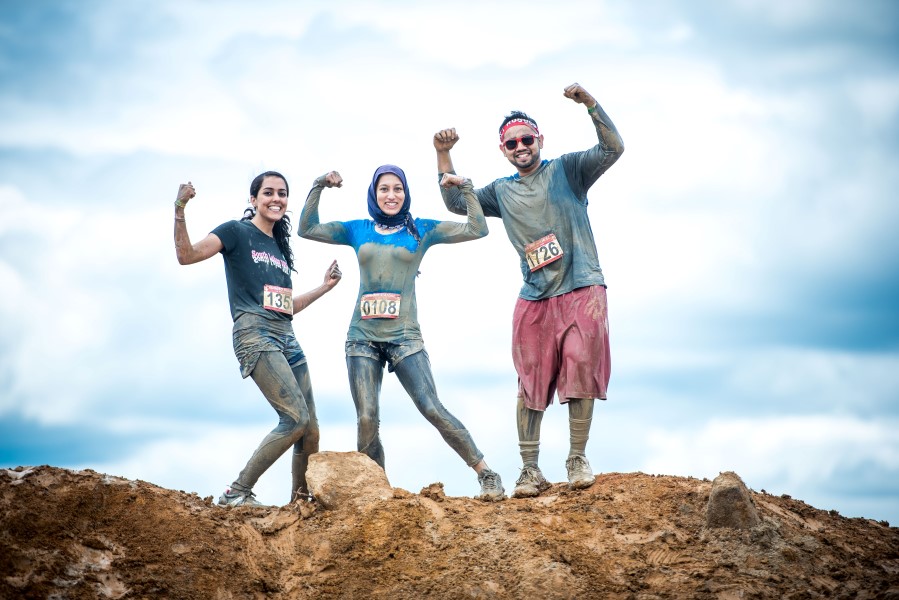 Sergeant John Peck of the US Marine Corps has been through hell.

While serving in Iraq in 2007, a roadside bomb detonated under his vehicle, tossing him high into the air and onto his head on top of the gunner’s seat, resulting in a traumatic brain injury that left him with memory loss and problems with vision, balance and hearing.

Faced with a long road to recovery, most people probably would have taken the Purple Heart and an honorable discharge from the military and settled into the safety and comfort of civilian life, but not Sgt. Peck. He tackled rehab with one goal in mind: to be healthy enough to return to serving his country. With uncommon grit and determination, he eventually overcame his injuries and rejoined his brothers in arms for another tour of duty.

Then in May of 2010, Sgt. Peck stepped on an IED while serving again in Afghanistan. The resulting blast severed his arms and legs, making him a quadruple amputee (and one of only five service members to lose all his limbs in Afghan and Iraq wars).

Now a two-time Purple Heart recipient, Sgt. Peck has suffered more than any of us can imagine. There will be no return to duty for him, no return to a normal life, but there is still hope that medical advances can improve his quality of life. To that end, his close friend Brian “Lackey” Ugalde has been raising money to help get him the medical care he needs.

Brian tackled the Rugged Maniac course in Virginia two years ago to raise awareness of Sgt. Peck’s sacrifices and symbolize his struggles as a quadruple amputee by completing the entire course with his hands tied behind his back, a feat that would have been impossible without help from his friends and teammates Ryan Davis and Todd Thongthai. As Brian told us, “the discomfort and lack of independence was only temporary (about two and a half hours) while John has endured his struggles daily for the past four years and counting